I like to think of the Willows Senior Center as an oasis in the community. Lincoln Court is on one side and the park open space is on the other.

The Willows Senior Center has been threatened in many ways before and has always pulled through due to the actions of its members. I’m not suggesting that what the San Jose City Council is doing next week is a threat to the center, but it’s worth considering. They plan to build a large fire station next door and close the current fire station #6 on Minnesota. The reasons they give are that it is needed to better protect the Cambrian Park area, AND they can get the park land virtually free!

Next week, on June 17, on Thursday morning, June 19, San Jose City Council plans to put it on the ballot. Once that happens it is expected to pass because no one outside this area cares. I agree with our District 6 Councilman about keeping #6 open, but he still wants to give away the park land. I suggest we insist that the city look for land to buy, and build a smaller station elsewhere. 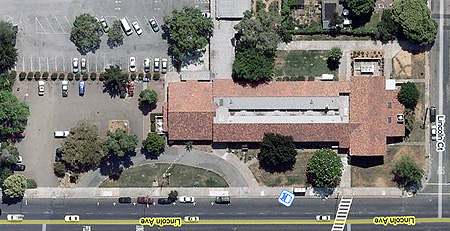 One thought on “Oasis in the Community”