I respectfully request that the issue of using Lincoln Glen Park for the proposed Fire House 37 be included with Agenda Item 3.7 (Proposed Ballot Measures) at the August 5, 2008 San Jose City Council meeting for discussion and for the city council to reconsider it’s prior vote allowing this measure to be placed on the ballot for the November 2008 election.

At the June 19, 2008 council meeting, important information was not available for the public discussion regarding the request to place on the ballot the use of parkland for the proposed Fire House 37. 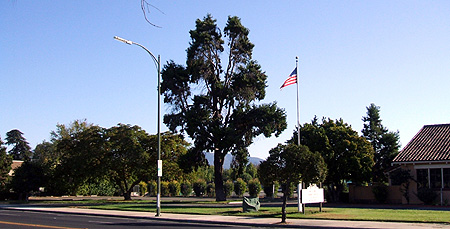 I believe that it is in the Council’s best interest that this issue is heard again, which will give the San Jose Fire Department and the City Managers office the opportunity to provide the council with the appropriate data, maps, and a list of the other proposed sites that were investigated for the proposed Fire House. This information was not included at the June 19th council meeting nor was it included in the memo “Fire Station Construction-Lincoln Glen Park Site Ballot Measure” dated May 22, 2008, which was the memo given for this issue, Therefore, in my opinion; the council did not have all the information necessary to make an informed decision regarding this matter.